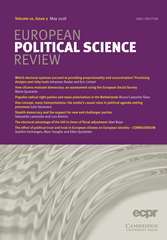 Abstract Considerable research shows the presence of an economic vote, with governments rewarded or punished by voters, depending on the state of the economy. But how stable is this economic vote? A current argument holds its effect has increased over time, because of weakening long-term social and political forces. Under these conditions, short-term forces, foremostly […] Read more 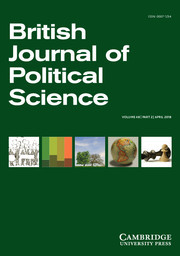 Abstract The conventional theory of economic voting is that voters reward or punish the incumbent government based on how the domestic economy is doing. Recently, scholars have challenged that view, arguing that voters use relative assessments to gauge government performance. From this perspective, what matters is not how well the national economy is doing per […] Read more 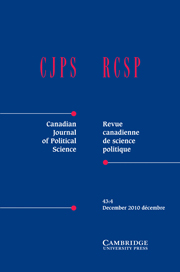 Beyond Nationalism and Regionalism

Abstract Previous research has argued that while economic voting is quite consistently found to be an important mechanism in the rest of Canada, it is rather weak in Quebec. Guérin and Nadeau (1998) have demonstrated that whether or not citizens in Quebec vote economically depends on the party system. Following their lead, we expect that […] Read more 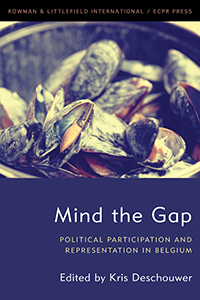 Economic voting in a federal country

The Research Foundation Flanders (FWO) has announced the results of the 2016 application round (Research Projects and Research Grants). One of the funded research proposals is a project on accountability in Belgian elections, which will be co-supervised by Marc Hooghe and Ruth Dassonneville. The project will start in January 2017.   Summary of the research […] Read more 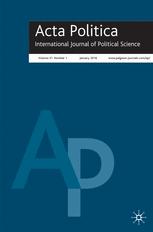 The Economic Voter and Economic Crisis 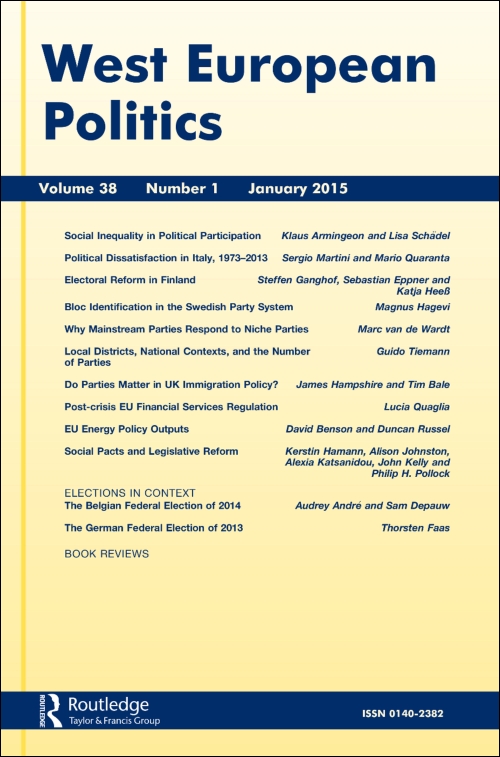 Compulsory Voting, Inequality, and Quality of the Vote

Abstract   Democratic elections imply that the electorate holds incumbents accountable for past performance, and that voters select the party that is closest to their own political preferences. Previous research shows both elements require political sophistication. A number of countries throughout the world have a system of compulsory voting, and this legal obligation boosts […] Read more

Abstract Institutions are thought to matter for the vote choice, and work on economic voting is exemplary in this regard. The strength of the economic vote varies considerably cross-nationally and this seems to emanate from differences in the clarity of responsibility. Still, this conceptual frame, dominant in the field, appears to have some cracks. […] Read more 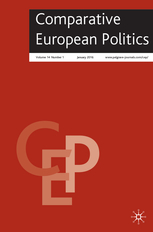 Abstract Economic voting theory assumes that on an individual level voters react to economic indicators to hold incumbents responsible for the performance of the economy. On an aggregate level, this would imply that there is an association between economic indicators and levels of volatility since voters have to switch parties if they want to punish […] Read more