Abstract Citizens tend to overestimate the electoral success of their preferred party. We investigate the extent to which Belgian voters overestimate the result of the party they vote for and what factors explain which voters do so more than others. Our focus is on the impact of educational attainment and partisan attachment on overestimating one’s […] Read more 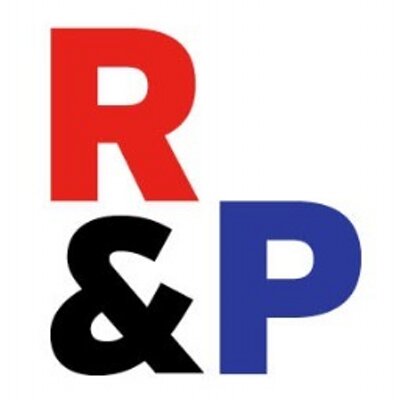 Abstract Serious election forecasting has become a routine activity in most Western democracies, with various methodologies employed, e.g., polls, models, prediction markets, citizen forecasting.  In the Netherlands, however, election forecasting has limited itself to the use of polls, mainly because other approaches are viewed as too complicated, given the great fragmentation of the Dutch party […] Read more

What if the economy decided the Dutch election?

Abstract As an enterprise, election forecasting has spread and grown. Initial work began in the 1980s in the United States, eventually traveling to Western Europe, where it finds a current outlet in the most of the region’s democracies. However, that work has been confined to traditional approaches – statistical modeling or poll-watching. We import a […] Read more

Abstract Scientific work on national election forecasting has become most developed for the United States case, where three dominant approaches can be identified: Structuralists, Aggregators, and Synthesizers. For European cases, election forecasting models remain almost exclusively Structuralist. Here we join together structural modeling and aggregate polling results, to form a hybrid, which we label a […] Read more 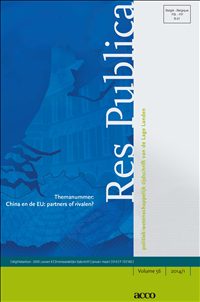 Abstract While party membership figures are clearly in decline in several Western countries, different interpretations have been offered on the likely consequences of this trend. Some authors stress that members have lost most of their importance for political parties that increasingly rely on professionalized campaign techniques. Other scholars have expressed concern about the decline of […] Read more

Abstract Election forecasting models assume retrospective economic voting and clear mechanisms of accountability. Indeed, previous research indicates that incumbent political parties are held accountable for the state of the economy. In this article we investigate a ‘hard case’ for the assumptions of election forecasting models. Belgium is a multiparty system with perennial coalition governments. Furthermore, […] Read more