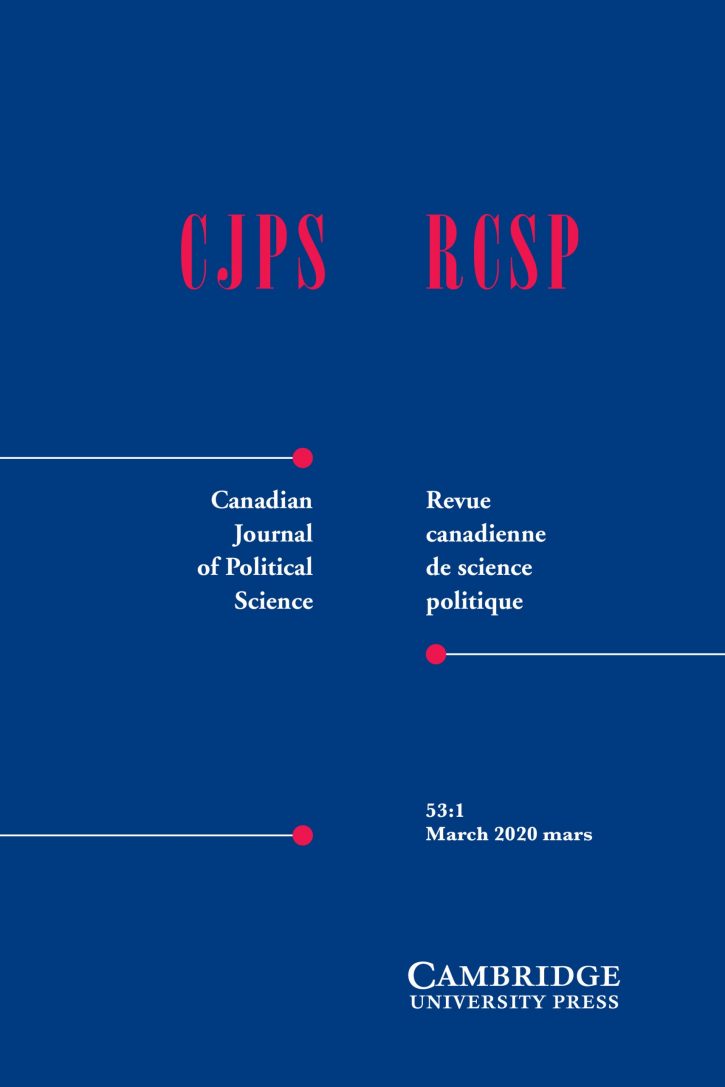 New publication: Logarithmic vs. Linear Visualizations of COVID-19 Cases Do Not Affect Citizens’ Support for Confinement 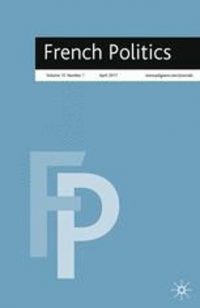 New publication: An extraordinary election? A longitudinal perspective of the Québec 2018 election

A new paper by Jean-François Daoust and Alexandra Jabbour is now available online in French Politics. In this article, the authors provide a unique longitudinal perspective of citizens’ vote choice calculus in Quebec provincial elections. The paper is available here.  Abstract: From 1970 to 2018, either the Québec Liberal Party or the Parti Québécois won the […] Read more

The project The Chair currently participates in a large-scale comparative project to study citizens’ attitudes under the COVID-19 pandemic. As part of this project, panel surveys are fielded in a number of different countries, with a focus on measuring citizens’ political attitudes and their evaluations of how governments are dealing with the crisis. Together with […] Read more

Even though elections are seemingly increasingly unstable, and voters’ behaviour seems fickle, the outcomes of US elections have historically been quite predictable. First, election outcomes seem systematically correlated with election fundamentals, such as the state of the economy, and incumbency. Second, what happens in the run-up to the election, during the primaries and the conventions, […] Read more